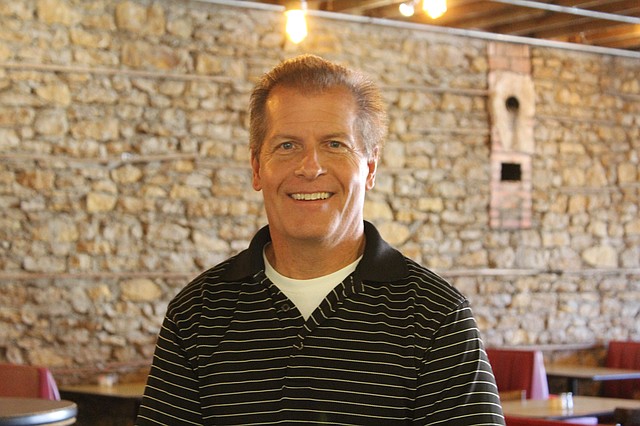 Incumbent Dan Pflumm was first elected to the council 15 years ago. He wants to continue serving so he can help the city grow and prosper.

His main priorities will be focusing on the revitalization of downtown Shawnee, as well as bringing more focus on Ward 1.

“We seem to spend most of our money in the newer areas, while the older parts need more curb and gutter improvements,” said Pflumm, who is the president of DanCo Systems and the owner of the southwest corner of the downtown shopping strip. “A lot of people feel neglected, so it’s important to reinvest in our older parts of town. If we don’t, it will bring everything else down.”

During his council career, he helped advocate for 51st Street improvements and helped encourage KDOT to fund a majority of the K-7 and Johnson Drive interchange project.

He has also supported storm drainage improvements throughout the city, was in favor of the new fire department slated to be built out west and supported moving forward with the renovation of the Aztec Theatre.

The problem arises when staff presents a project with all possible incentives on one project so the citizens are providing close to 40 percent to 50 percent of the project costs.

I am in favor of using incentives except when the citizens are paying a large percentage of a project.

The candidate should be able to work with all city council members and the mayor, should have experience working in the public sector and should have good managerial skills.

Economic development is our biggest issue within the city, we need to do a better job of attracting commercial development so our economy will increase and decrease the tax burden on the citizens of Shawnee.

We need to continue to redevelop our older areas so our property values remain strong.

Roads are very important since millions of dollars were taken from the roads budget in past years.
We will need to continue to catch up on road maintenance and resurfacing and then focus our efforts on adding cubs & gutters to many of the roads in the older areas that were promised in years passed.