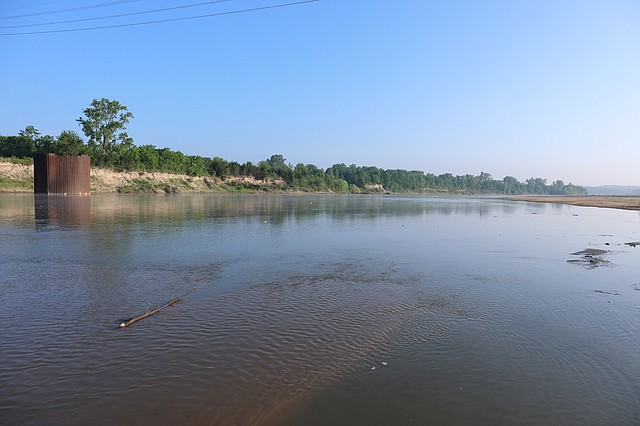 Bonner Springs — Shawnee Police received a call from a kayaker early Sunday afternoon reporting a human skull had been found near the river.

Major Sam Larson of the Shawnee Police Department says officers responded to the area of Shawnee's Riverfront Park, near 43rd Street and Kansas Highway 7, with the Shawnee Fire Department to check for the reported skull.

"After some investigating the object was determined to be on the other side of the river which is not in Shawnee and is in Bonner Springs," Larson said.

In a news release, Detective Adam Khan of the Bonner Springs Police Department says their officers responded to the area of 142nd Street and Loring Lane at approximately 4:21 p.m. with the Shawnee Fire Department.

"Officers from the Bonner Springs Police Department, with the assistance of the Shawnee Fire Department, traveled to a location on the sandbar and located a partial human skull," Khan says in the release.

The Wyandotte County Coroner's Office believes the skull was that of a milled to late aged male and it is believed to have been in the river for several decades. The coroner's office continues to examine the skull.

No other details have been released.