Thinking Out Loud: 9/11—The day that changed America 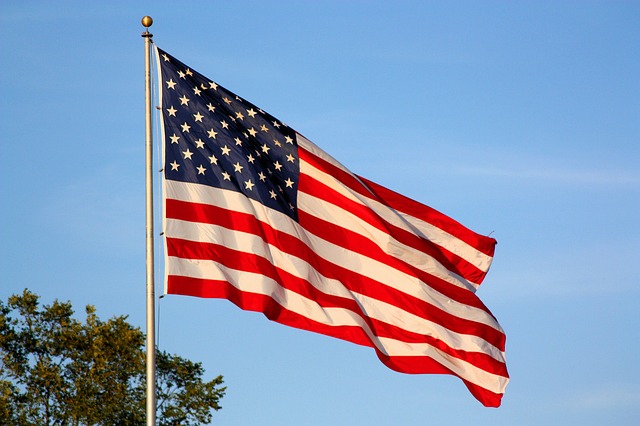 Like the attack on Pearl Harbor and the assassination on John F. Kennedy, Sept. 11, 2001 was a day which would define the history of our nation. 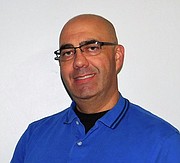 Those who lived through these historical events remember exactly what they were doing when they heard the news of the attacks on America. The feelings we experienced will be forever engrained in our minds as if they happened yesterday.

It’s even harder to accept the fact those who are high school seniors right now were only a few months old in the fall of 2001. In addition, most young people under the age of 21 have no memory of what happened that tragic day.

That’s nearly a quarter of our population.

Other than seeing a few images of airplanes flying into buildings, most young people have no idea how drastically different the world is now compared to what we had in 2001.

On Sept. 11, 2001, there was no Department of Homeland Security. The TSA (Transportation Safety Administration) didn’t protect our airports. There were no body scanners. There was no thought of airplanes flying into buildings. Osama Bin Laden and Al-Qaeda weren’t household names.

There were no I-Pads or iPhones because “smart” phones didn’t exist yet. We didn’t even have cameras on our phones then. Most homes still had dial-up internet. There was no Facebook, Twitter, Instagram, Snapchat or YouTube. There was no Xbox or Wii.

There also was no thought of identity theft, data breaches or government surveillance in our everyday lives.

We went about our lives with minimal cares or worries prior to 9/11. The world was far from perfect, but we believed global problems would never affect us here at home. Life wasn’t necessarily “better” on that day seventeen years ago, but we were innocent.

Or maybe we were naïve.

Now we’re constantly trying to regain the sense of security taken from us on 9/11. We’re forced to live with fear of the unknown threats constantly lurking around us. We live in a state of alertness waiting and wondering where the next tragedy will happen.

This is our new normal, but it’s all the younger generation has ever known.

While I hope we can one day return to the innocence we once knew, I know it’s not realistic to think we ever will. We just need to make the best of what we’ve got.

As you take a moment to remember those who lost their lives on 9/11, don’t forget to think about your own life.

Appreciate what you have and cherish every moment, because as we found out on that September morning in 2001, life as we know it can change in the blink of an eye.

—Marty Augustine is a Shawnee based writer and commentator.Check out his blog: MartyAugustine.Wordpress.com.