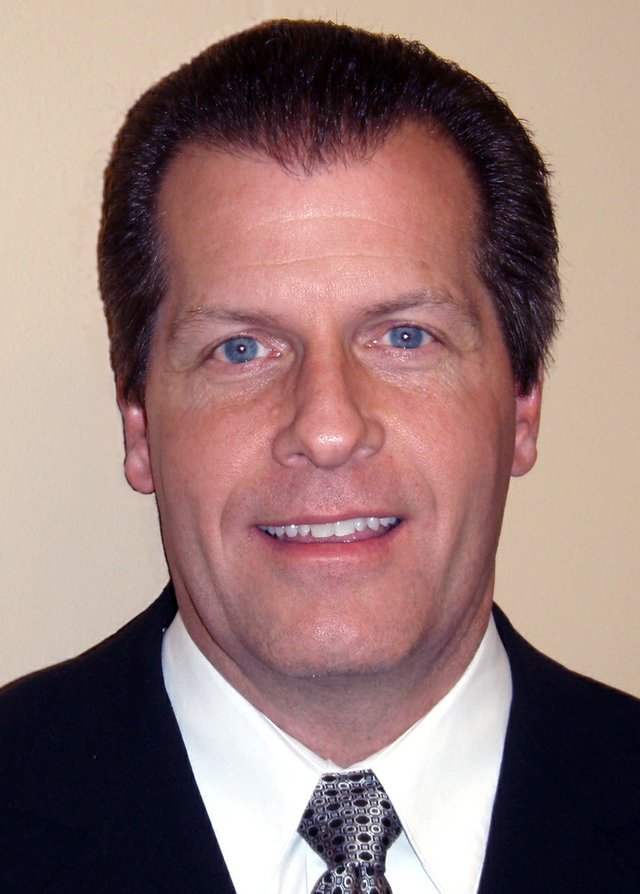 Mayoral candidates fighting for position, not against each other

Dan Pflumm and Michelle Distler will advance to April's general election as candidates for Shawnee mayor.

Dan Pflumm is making another run at the mayor's seat this year, becoming the fourth candidate to enter the race so far.

Former Ward 1 council mates now pitted against each other

Ten years ago, Dan Pflumm and John Segale were sitting next to each other at City Council meetings as Shawnee’s Ward 1 representatives.

Frank Goode's decades on the Shawnee City Council are coming to an end.

Looking at Shawnee’s economic development, one of the things that continues to worry Shawnee City Council member Dan Pflumm, is the open space created by former grocery stores.

Questions about a dinner in March have become an issue of transparency for two Shawnee City Council members.

With the votes canvassed and outcome declared official, it's now known that just over 15 percent of Shawnee's registered voters cast ballots in the April 1 city elections.

Mayoral challenger Dan Pflumm says, "Anyone who says I don't have the time is not in my shoes."

It is already clear that Shawnee's current property tax rate will be one of the biggest issues of debate for candidates in this year's City Council elections.