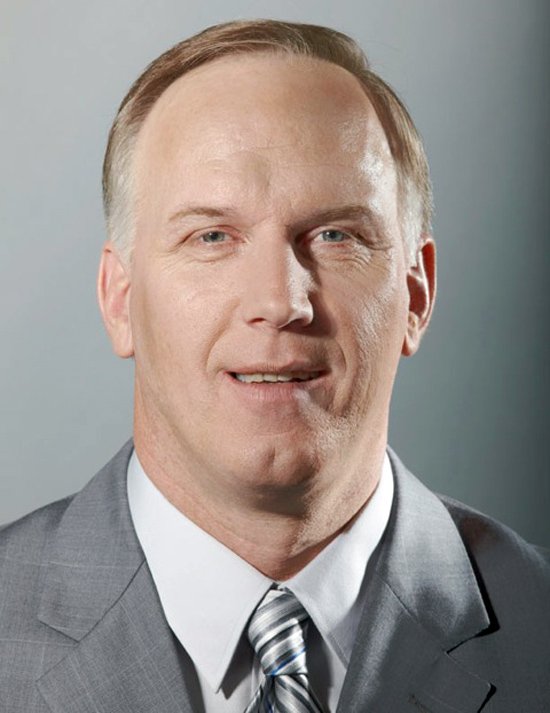 Frank Goode's decades on the Shawnee City Council are coming to an end.