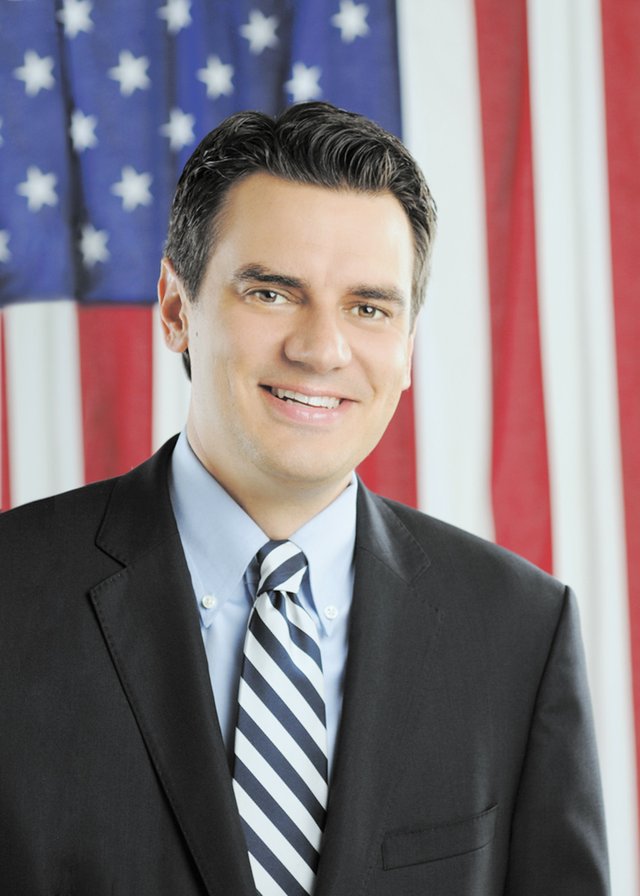 Kevin Yoder’s victory Tuesday night in the state’s 3rd Congressional District helped Republicans nationally win back control of the U.S. House and ensure a GOP sweep of the state’s delegation in Washington.