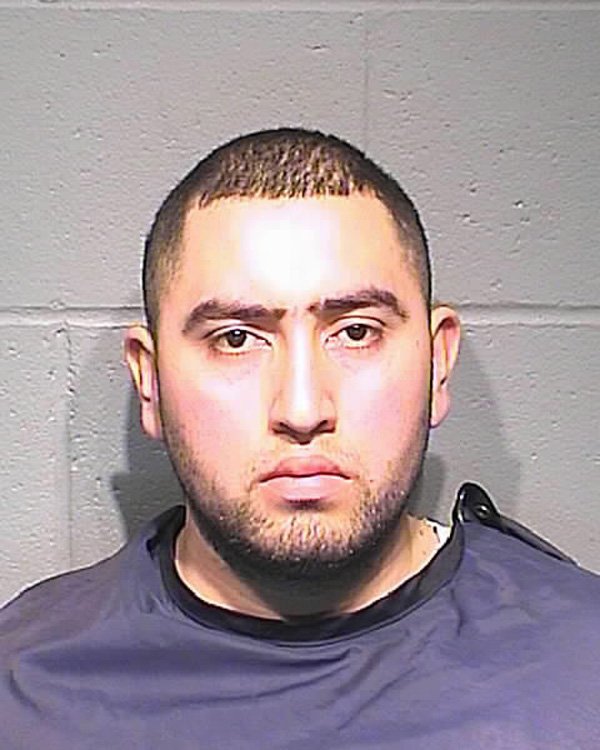 A 27-year-old Shawnee man charged with the city’s only murder during the past two years has pleaded guilty to drug dealing charges in federal court in St. Louis.

More than a year after a 16-year-old girl discovered a bullet-pierced body on a desolate Shawnee road, details of the city’s only homicide of 2011 have begun to emerge.

Shawnee police have recovered what could be a key piece of evidence in the Lakecrest Drive homicide.

Shawnee police have recovered what could be a key piece of evidence in the Lakecrest Drive homicide. Meanwhile, a judge has sealed court records for the man charged with murder in the case, and authorities are seeking other potential suspects.

Authorities have charged one suspect and are detaining another person in connection with the killing of Oswaldo Conde-Gamboa, Shawnee’s first homicide victim of the year.

Authorities have charged a Shawnee man in the killing of Oswaldo Condo-Gamboa.