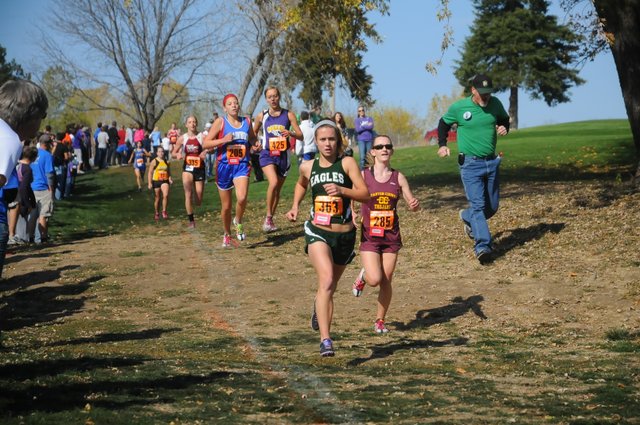 Sophomore Hope Manning returns to a youth-laden Maranatha Christian Academy cross-country squad that will seek to defend its 2011 2A state championship.

Competing at the highest level of the Crossroads Conference is always Maranatha Christian Academy’s goal when a season begins. When practice began this month, fall sports teams looked to add to the school’s growing reputation and compete for more state championships by season’s end.