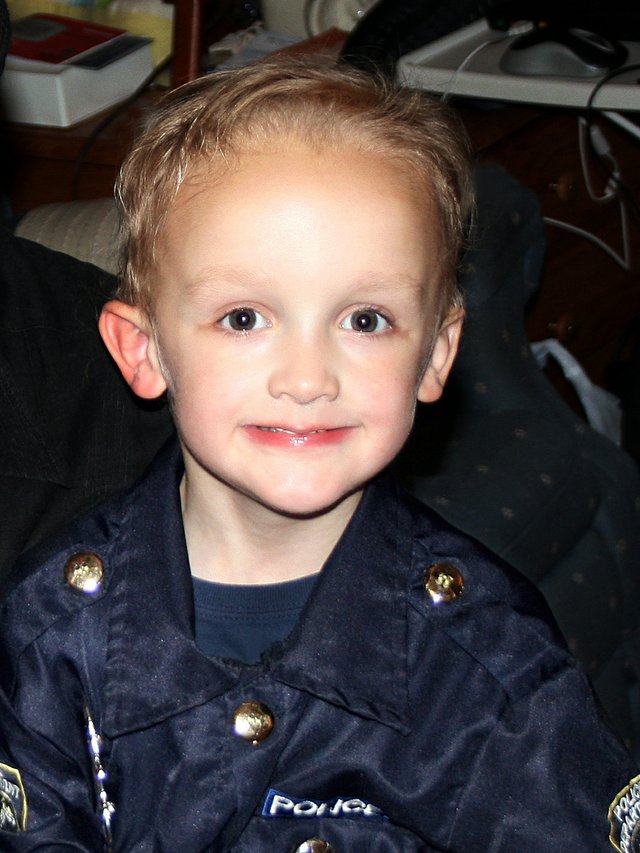 Noah Davis, who died July 7, was named an honorary Shawnee Police officer on Aug. 27, which would have been his seventh birthday.

Noah Davis said he wanted to be a police officer. Less than two months after his death, on what would have been Noah's seventh birthday, the Shawnee Police Department granted his wish.