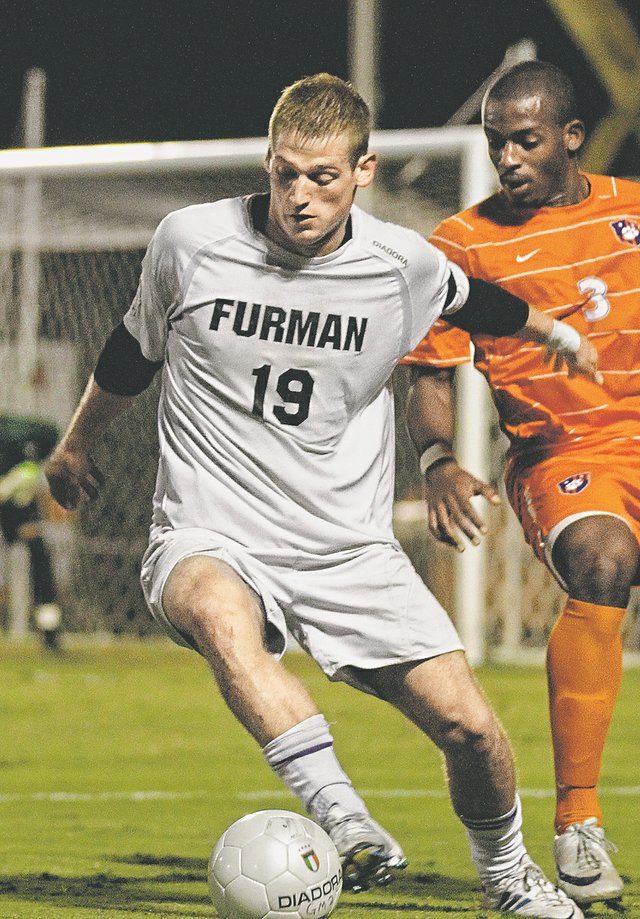 Coleton Henning scored 27 goals — second-most in school history — in leading St. Thomas Aquinas to one of its nine straight state titles during his senior year.

His career just may have some legs: Shawnee native invited to January Major League Soccer combine

Shawnee native Coleton Henning's soccer career has taken him all over the world. He was part of the St. Thomas Aquinas boys soccer dynasty and played four seasons in a Division I program. Along the way, he suffered three potentially devastating injuries, each time coming back stronger than before. His next moment awaits: an invitation to January's Major League Soccer combine with a chance to become a pro soccer player. By Stephen Montemayor