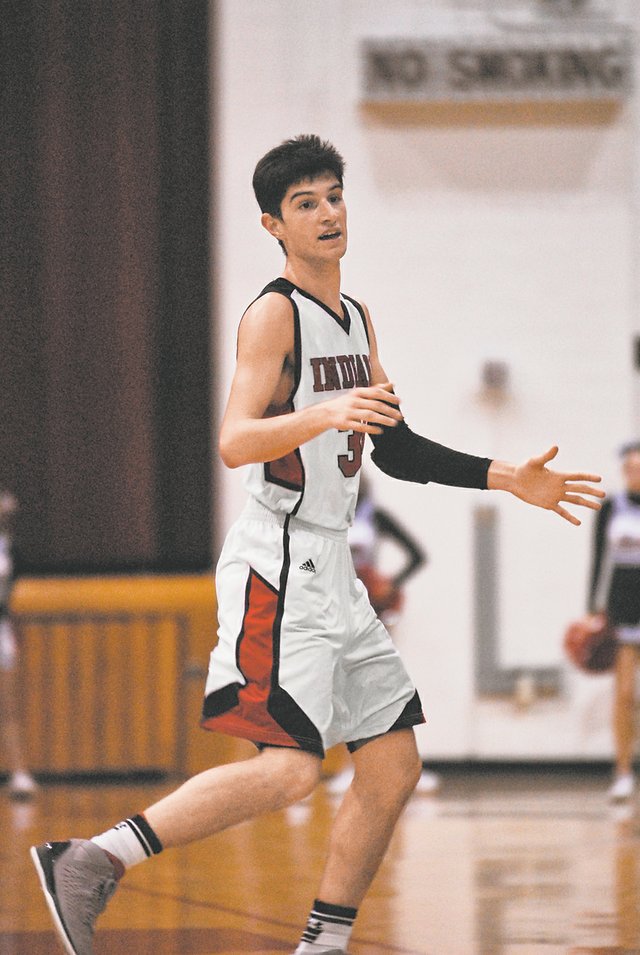 SM North senior Vittorio Masina and his twin brother, Riccardo, will be able to play varsity basketball after winter break. The two could only play junior varsity until then because of KSHSAA regulations. They’ll square off when SM North and SM Northwest meet on Feb. 22.

For the first time since Riccardo and Vittorio Masina started playing basketball three years ago, their opponents won’t be seeing double on the court.