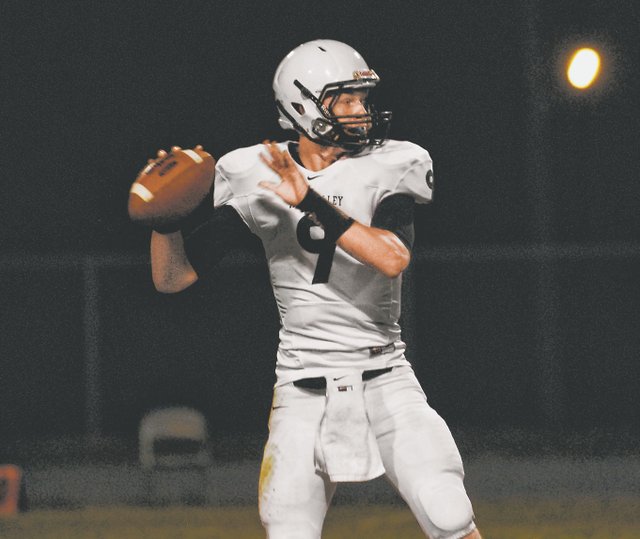 Mill Valley senior Skyler Windmiller verbally committed to Division II Missouri Western State University earlier this month. Windmiller passed for 6,352 yards and 75 touchdowns and ran for additional 19 scores in his three seasons as starting quarterback for the Jaguars. Windmiller expects to redshirt his first year for the Griffins.

A little more than a month after his high school career concluded, Mill Valley senior Skyler Windmiller has decided where he will continue to play football. Last week, on a visit to Missouri Western State University, the three-year starting quarterback for the Jaguars verbally committed to the Division II program.