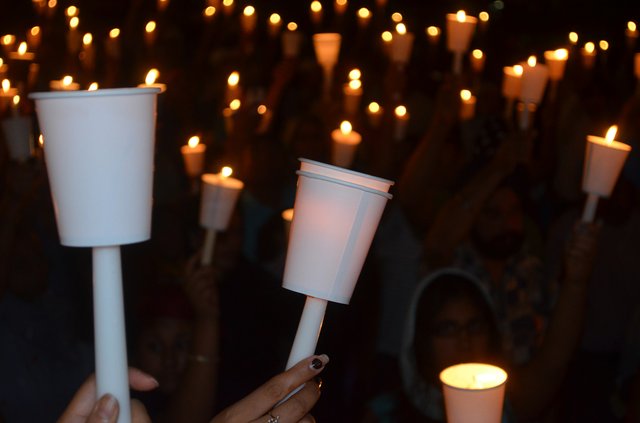 The Shawnee Sikh temple hosted a community candlelight vigil in August for victims of a shooting at a temple in Wisconsin.