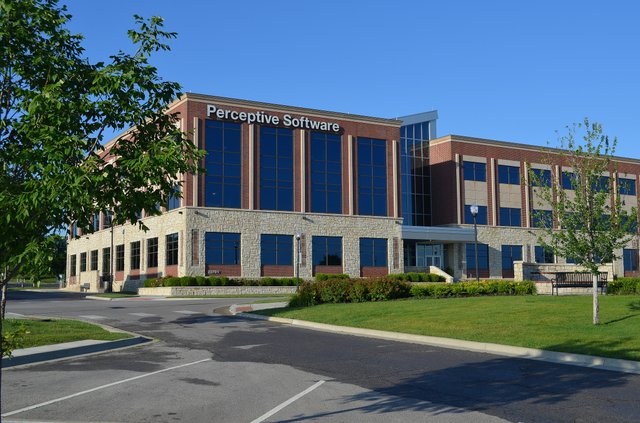 Shawnee city officials were dismayed by the June 1 announcement that Lenexa had lured away the Perceptive Software headquarters, home to about 700 jobs.