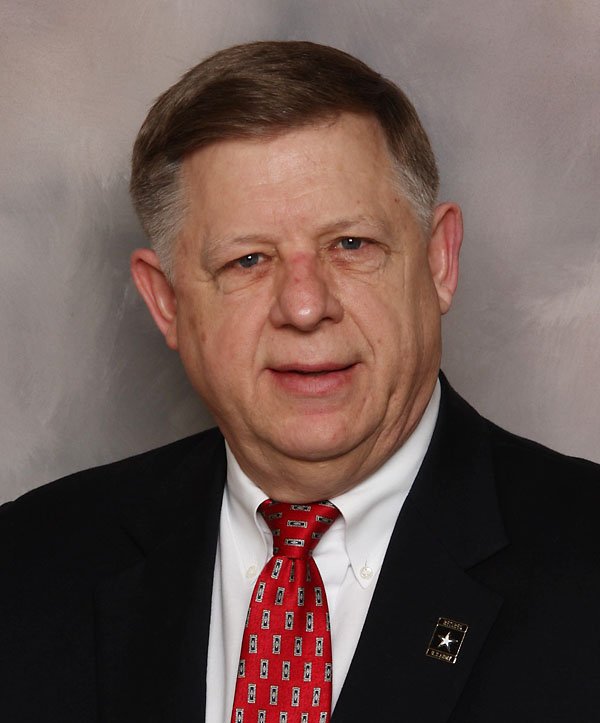 Shawnee City Councilman Eric Jenkins is seeking election to the Kansas House in the 18th District, which represents most of eastern Shawnee.

Get to know your Shawnee neighbors with our Face to Face feature.

In their own words, the candidates for the Ward II council seat explain their positions on some of Shawnee's key issues. Eric Jenkins is challenging long-time incumbent Neal Sawyer for this council seat.

Eric Jenkins filed earlier this month for a seat on the Shawnee City Council.

Newly re-elected Mayor Jeff Meyers says he’s grateful residents gave him the opportunity to continue having a “positive impact” on Shawnee by leading the city for a third term. He said he has the energy for the task, likening his motivation to that of his day job as a high school teacher and coach.

Early results indicate the race for Shawnee's next mayor, as well as four City Council members, may be close.

The closer the election gets, the more Shawnee’s mayoral and City Council races seem to heat up. Challengers are vying to unseat the mayor and all four incumbent council members up for reelection.

Segale knocked out of running

Shawnee Mayor Jeff Meyers and challenger Eric Jenkins won Tuesday’s primary election and will advance to the April 3 general election. Tuesday’s vote totals knocked challenger John Segale out of the running to be Shawnee’s next mayor.

Jenkins will face the incumbent and one other challenger in the Feb. 28 primary election for Shawnee mayor

The Dispatch sent written questionnaires to each of the three candidates in the mayoral primary election and is publishing their answers, unedited, online. Eric Jenkins' responses are below.