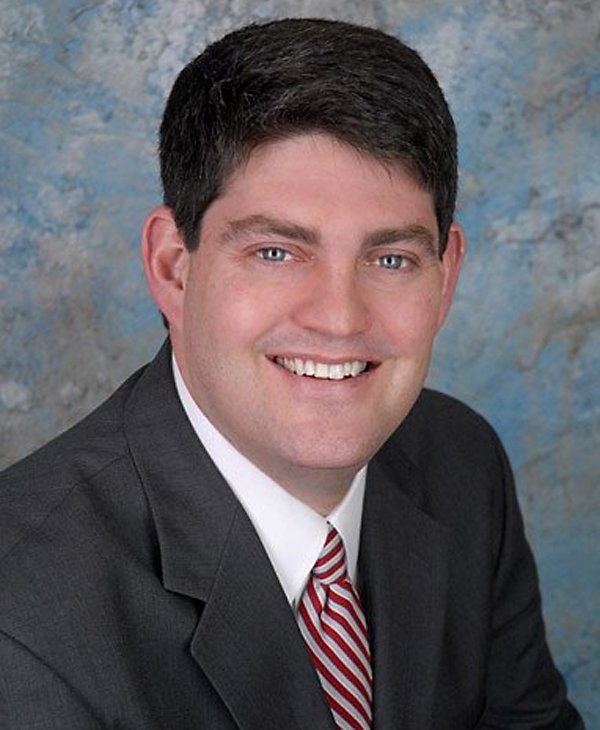 Former Ward 1 council mates now pitted against each other

Ten years ago, Dan Pflumm and John Segale were sitting next to each other at City Council meetings as Shawnee’s Ward 1 representatives.

Segale will face the incumbent and one other challenger in the Feb. 28 primary election for Shawnee mayor

The Dispatch sent written questionnaires to each of the three candidates in the mayoral primary election and is publishing their answers, unedited, online. John Segale's responses are below.