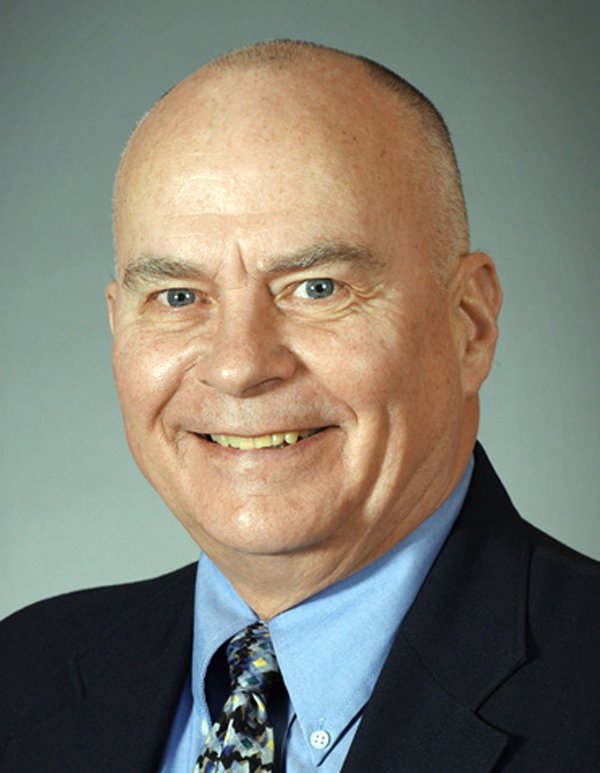 In their own words, the candidates for the Ward I council seat explain their positions on some of Shawnee's key issues.

A long-time Johnson County resident and new Shawnee resident has filed for the Ward I City Council seat just before the filing deadline. Ben Terrill, who has lived resident of Johnson County for over 45 years, moved to Shawnee in March 2014 with his wife Sally and he says being new to the city is a benefit.

In the end, the simple matter of choosing new Shawnee City Council leadership was decided by the election of Ward 1 City Councilman Jim Neighbor as council president and Ward 3 Councilman Jeff Vaught as vice chairman.

Ward I City Council member Jim Neighbor is up for reelection this year. He'll face challenger Charles Macheers in the April 3 general election. Here, The Dispatch features Neighbor and his key issues.

The Dispatch sent written questionnaires to each of the two candidates in the Ward I City Council race and is publishing their answers, unedited, online. Jim Neighbor's responses are below.