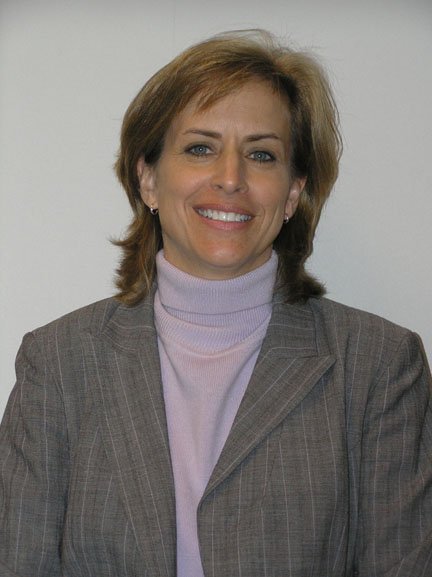 Adoption of Shawnee’s 2014 budget by the City Council is still three months away. But one thing is already certain, according to City Manager Carol Gonzales.

'Who's in charge here?': Managers clash with councils in area cities

Carl Slaugh thought that when he retired from the Air Force, he’d be done moving somewhere new every three years.