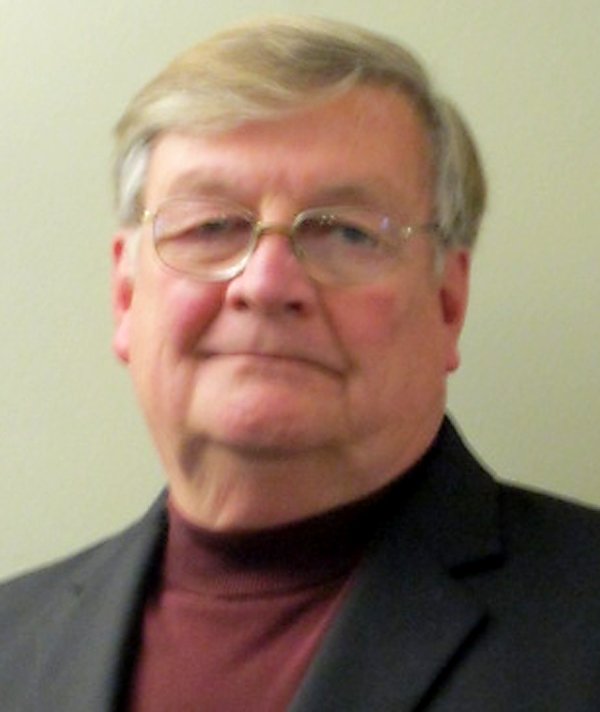 In close Ward II race, outside chance for challenge remains

Neal Sawyer was sworn in to the council Monday night with the other April 3 election winners — incumbents won the mayoral race and all four council races — but a sliver of a chance remained that his race would be challenged.

Shawnee Mayor Jeff Meyers will see a third term in the office after defeating challenger Eric Jenkins in Tuesday's election. Incumbents also won all four of Shawnee's City Council races, though one eked by with a margin of less than 1 percent.

The Dispatch sent written questionnaires to each of the two candidates in the Ward II City Council race and is publishing their answers, unedited, online. Neal Sawyer's responses are below.