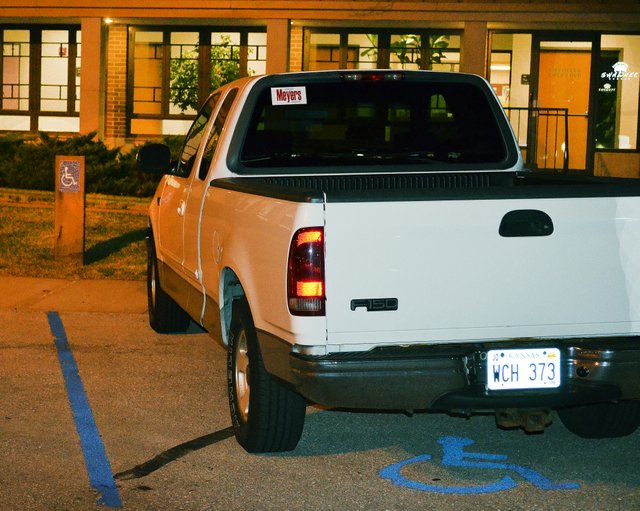 Kevin Straub, a former Shawnee City Councilman, told the police chief that the mayor's truck was parked in a handicapped space in front of City Hall following the Nov. 13 City Council meeting. Meyers did not receive a ticket but was issued a written warning the following morning.

Mayor not ticketed for disabled-parking violation

Shawnee Mayor Jeff Meyers wasn’t ticketed for parking in a handicapped space at City Hall during a City Council meeting this week. But the mayor has decided to donate $135 — his fine, had he been ticketed for the infraction — to the Mayor’s Christmas Tree Fund. By Rob Roberts