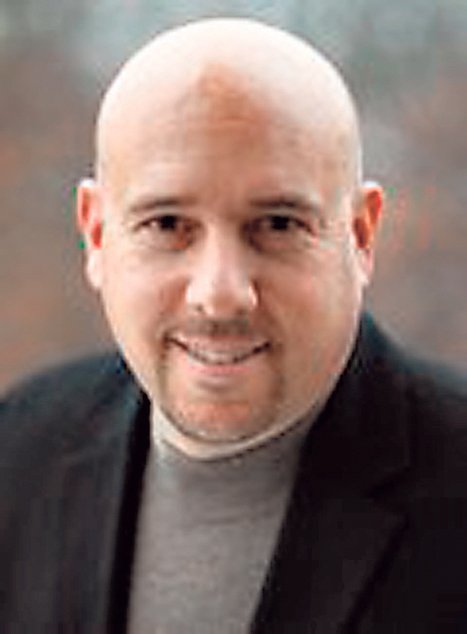 In the end, the simple matter of choosing new Shawnee City Council leadership was decided by the election of Ward 1 City Councilman Jim Neighbor as council president and Ward 3 Councilman Jeff Vaught as vice chairman.

Three candidates for Shawnee City Council kept tabs on the April 2 election returns during a watch party at a local Minsky’s Pizza location.

Gordon Herron hopes to bring something new to the Shawnee City Council: a gun.