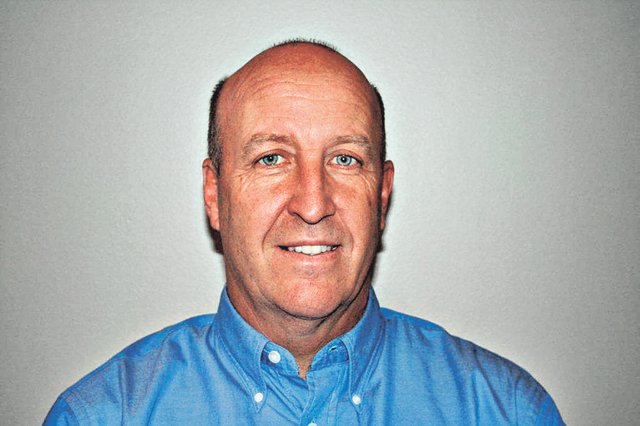 This past year saw many incredible firsts for the city of Shawnee. The city’s first female mayor was elected, the city received numerous new accolades and several exciting new businesses opened.

The special election asking voters the question, “Shall Scott Hancock be recalled from the office of De Soto School District 232 Position 4?” is set for 7 a.m. to 7 p.m. Tuesday.

A special election asking registered voters in the De Soto school district if they want a school board member to be removed from office is scheduled for next month.

If some De Soto school district patrons have their way, Scott Hancock will no longer have a seat at the board table come next school year.

Election recap: Neighbor to stay on SMSD board; Thomas gracious about defeat in De Soto

After last week’s Shawnee Mission and De Soto school board elections, one incumbent will hold on to her seat and one must relinquish hers.

The Dispatch sent written questionnaires to each of the three candidates for the Position 6 seat on the De Soto Board of Education and is publishing their answers, unedited, online. Scott Hancock's responses are below.