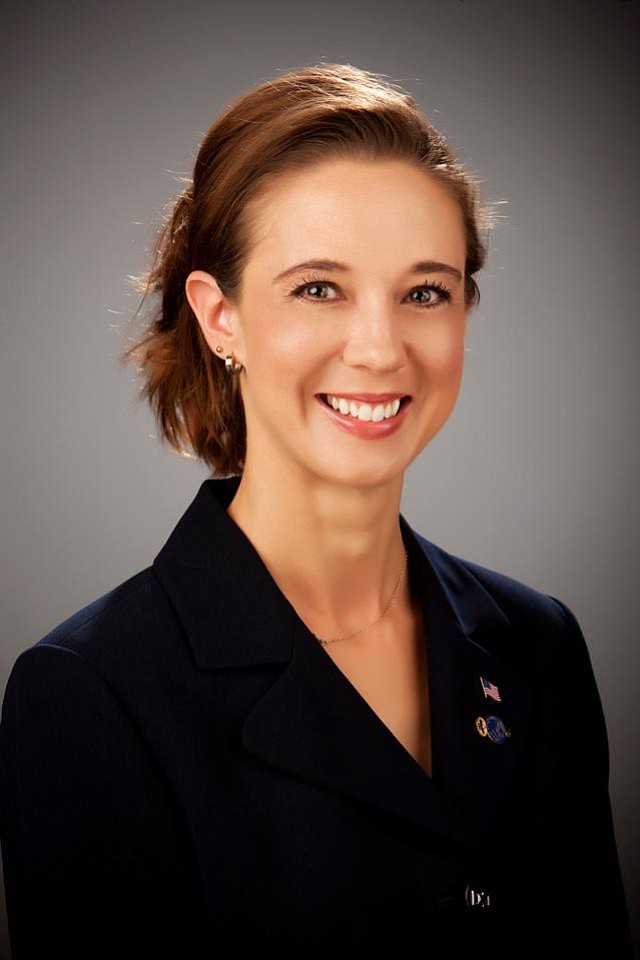 Mayoral candidates fighting for position, not against each other

Dan Pflumm and Michelle Distler will advance to April's general election as candidates for Shawnee mayor.