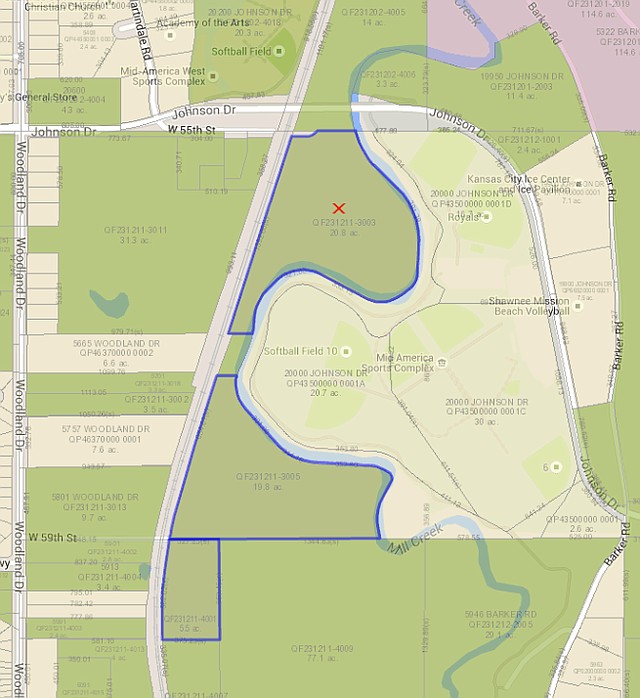 The city completed one of the final steps in silencing a train crossing that has caused headaches for many western Shawnee residents.

City purchases land in an effort to silence train horns

The city of Shawnee has taken a big step in an effort to silence train horn noise that citizens have been complaining about the entire year.