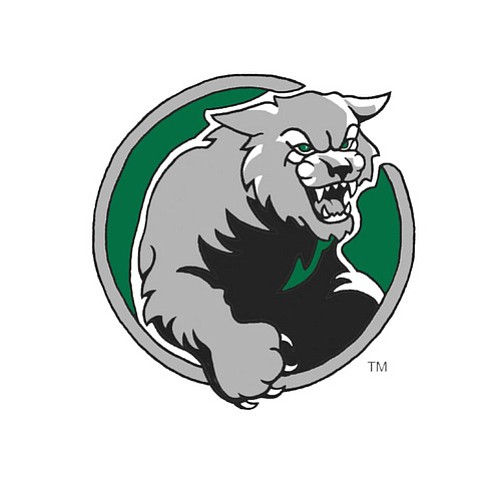 The De Soto boys soccer team capped a tremendous season this weekend at the Class 4-1A state tournament at Towanda Circle High School, finishing as the runner-up after falling to back-to-back champion Rose Hill 2-1 in the finals on Saturday afternoon.

Mill Valley displayed its prowess throughout the regular season, and that trend continued on Friday night as the Jaguars opened the postseason with a resounding 49-0 home victory over Leavenworth in the Class 5A regional playoffs.

The De Soto boys soccer team captured the Frontier League championship on Tuesday evening with a 2-0 victory over Spring Hill, ending the season with a perfect 12-0 mark.

The De Soto High School cross country program had a successful day at the Frontier League Championships in Louisburg on Thursday, as both the boys and girls teams captured second-place finishes.

The De Soto High School football team fell to Frontier League rival Louisburg 43-28 on the road on Friday evening, dropping to 4-2 overall and 2-1 in league play in the process.

The De Soto volleyball team improved to 17-8 overall this season with a straight set victory over Frontier League foe Baldwin on Tuesday night, winning 25-18, 25-24, 25-16. The Lady Wildcats will be back in action at 6:30 p.m. next Tuesday as they play host to Shawnee Mission East.

The De Soto boys track and field team came away with a seventh-place finish at the Class 4A state championships on Saturday at Wichita State University’s Cessna Stadium, scoring a total of 22 points.

The De Soto girls and boys track and field teams finished fourth and sixth, respectively, at the Class 4A regional meet at Piper High School on Friday, qualifying several athletes for state competition in the process.

The De Soto boys tennis team came away with an eighth-place finish at the Class 4A Kansas state championships on Sunday at the Walter Blake Tennis Complex in Pratt.

Six tennis players from De Soto High School advanced to the state competition on Saturday after strong performances at a Class 4A regional tournament at Spring Hill High School.

The De Soto baseball team won a slugfest against Shawnee Heights on Tuesday evening, taking the non-league road game 15-14 by scoring seven runs in the top of the sixth inning.

Several local track and field athletes came away with impressive showings at the De Soto High School Invitational on Friday.

Several local track and field athletes from came away with impressive performances at the De Soto High School Invitational on Friday.

De Soto senior Tori Marshall has been through a lot of ups and downs throughout her track and field career with the Lady Wildcats.

The De Soto baseball team remained undefeated on Tuesday evening with a two-game sweep of Frontier League foe Spring Hill on the road.

The De Soto baseball team opened the 2015 season with a pair of wins over Baldwin on Thursday evening at the 3 and 2 Baseball Club Complex, taking 12-4 and 11-10 victories against the visiting Bulldogs.