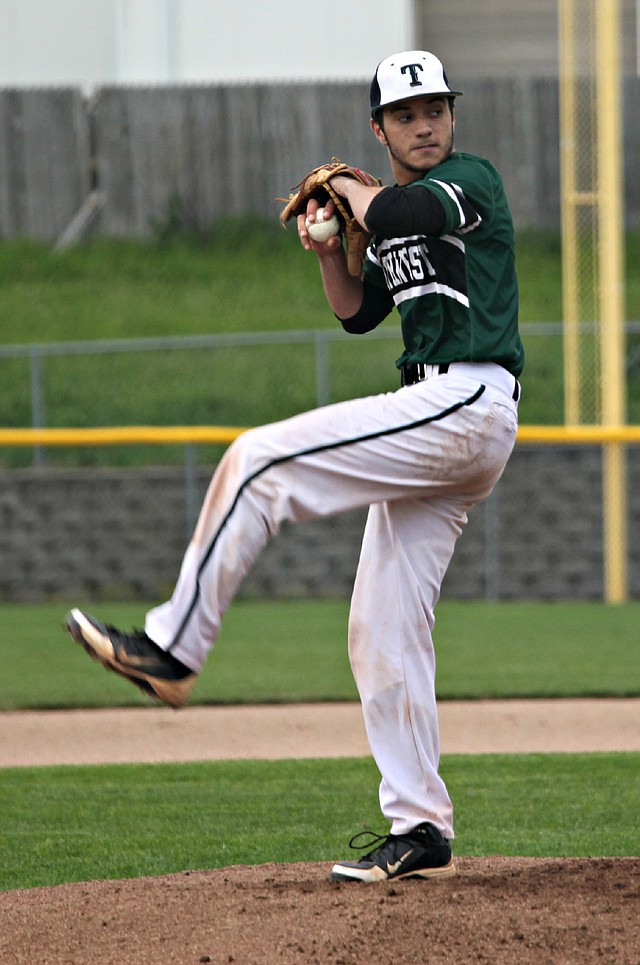 Mill Valley coach Jeff Strickland said before Tuesday’s regional championship game against Blue Valley Southwest that his team was in for a battle. Over the next two hours, that’s exactly what the Jaguars got.