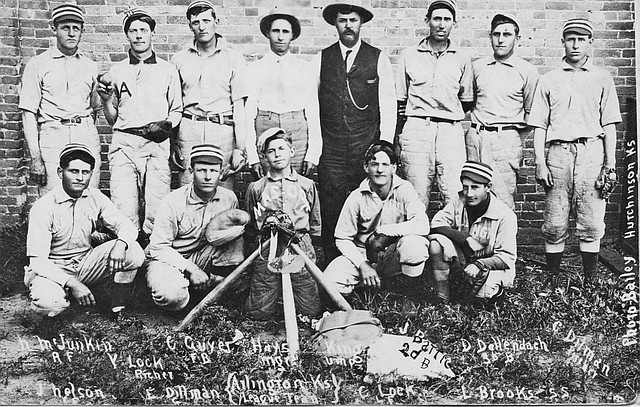 At the turn of the century, small-town baseball teams were highly influential in shaping the culture of Kansas, says Mark Honer. His documentary film, ““Town Teams: Bigger than Baseball,” will premiere Thursday at Shawnee 18 Theatres.

For the love of the game: Shawnee production company behind documentary highlighting small-town Kansas baseball