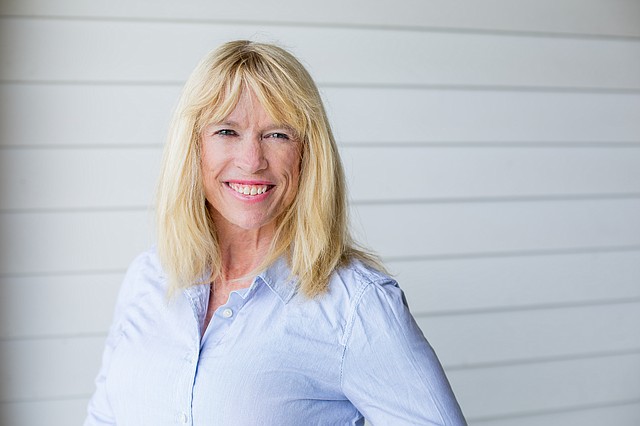 The following are the responses to the Dispatch's candidate questionnaire from Shelee Brim, who is running as a Republican for the 39th District seat in the Kansas House of Representatives. She faces Owen Donohoe and incumbent Charles Macheers in the Aug. 2 primary.