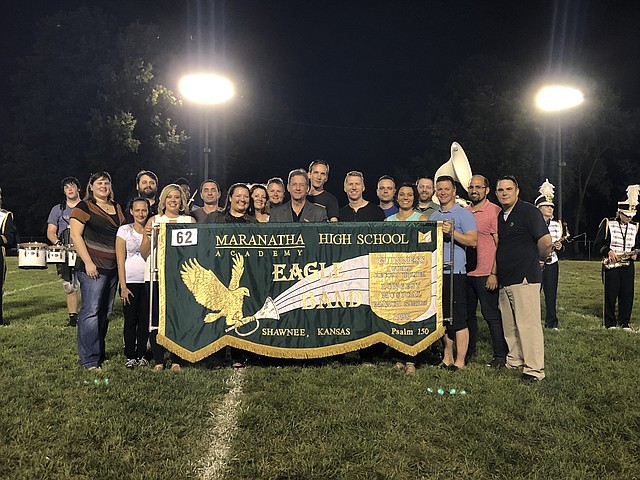 Twenty years ago, the Maranatha Christian Academy marching band made history by playing and marching continuously for 52 miles.