Chris Wristen is the sports editor for The Shawnee Dispatch, Bonner Springs Chieftain and Basehor Sentinel. He has been in this position since March 2008. Prior to this appointment, he helped launch The Lansing Current, a weekly newspaper in Lansing, Kan. He spent 3 1/2 years there as the sports editor and helped The Current become an award-winning publication on the state and national levels. Chris also has been a sports reporter for The Topeka Capital-Journal, The Lawrence Journal-World and The University Daily Kansan. Chris is a Kansas native. He earned a bachelor’s degree in Journalism from the University of Kansas in Spring 2002 and completed his Masters Degree in Sports Administration at KU in December 2003. While at KU, Chris placed third nationally in the William Randolph Hearst Sportswriting Competition, and he has received additional recognition during his professional career. The Kansas Wrestling Coaches Association honored Chris as the 2005-2006 Wrestling Media of the Year award winner. He also is an eight-time first-place winner in the Kansas Press Association Awards of Excellence competition, including sports column writing in 2006, 2007, 2009 and 2010. When not covering the local sports scene, Chris is an avid traveler, hiker and trail-runner. 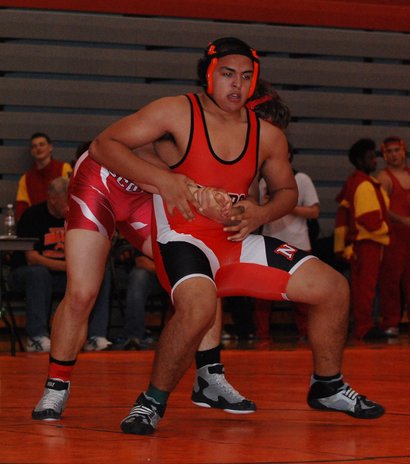 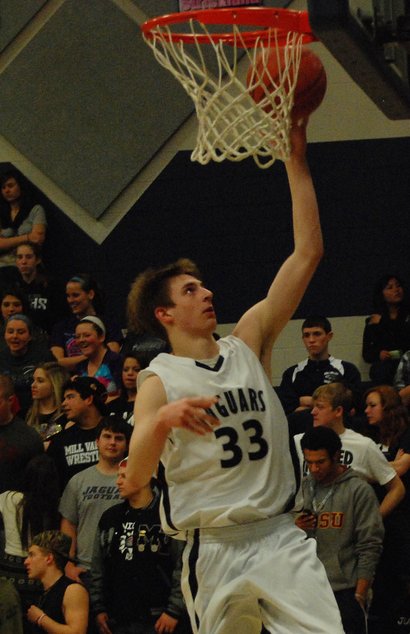 Nathan Stacy scored a game-high 26 points for Mill Valley in a 77-65 victory against Tonganoxie. 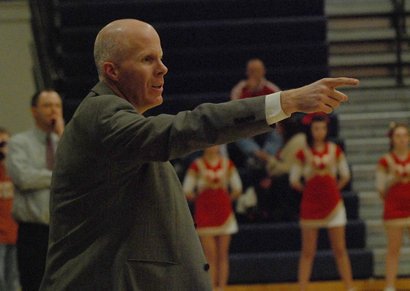 Mill Valley boys basketball coach Justin Bogart points out instructions to his team during the Jaguars' 77-65 victory against Tonganoxie. Mill Valley improved to 4-2. 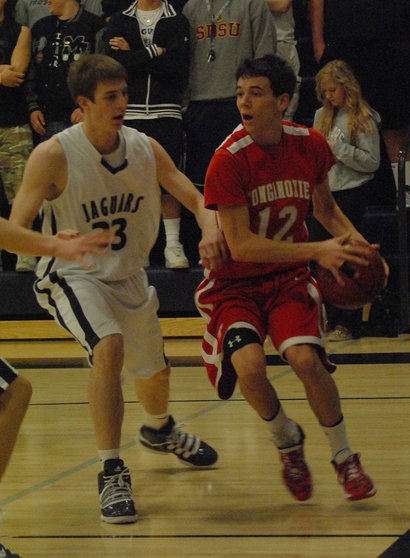 Tonganoxie's John Lean tries to get past Mill Valley's Nathan Stacy along the baseline Friday night. Stacy and the Jaguars beat Tonganoxie, 77-65. 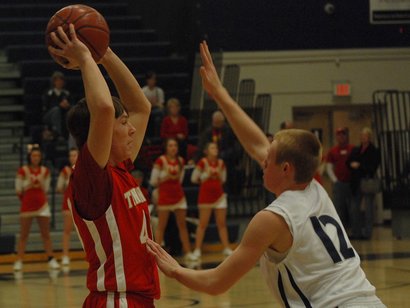