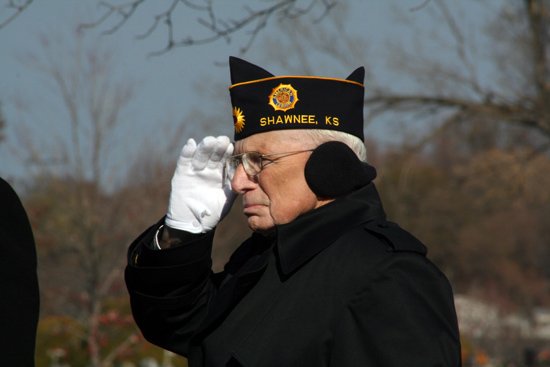 Longtime Shawnee civic leader and funeral home director Gene Amos died Friday at age 78. Among his many memberships was with Shawnee’s Peter Smith American Legion Post, where he served as a member of the post’s honor guard, which conducts military observances for deceased veterans.